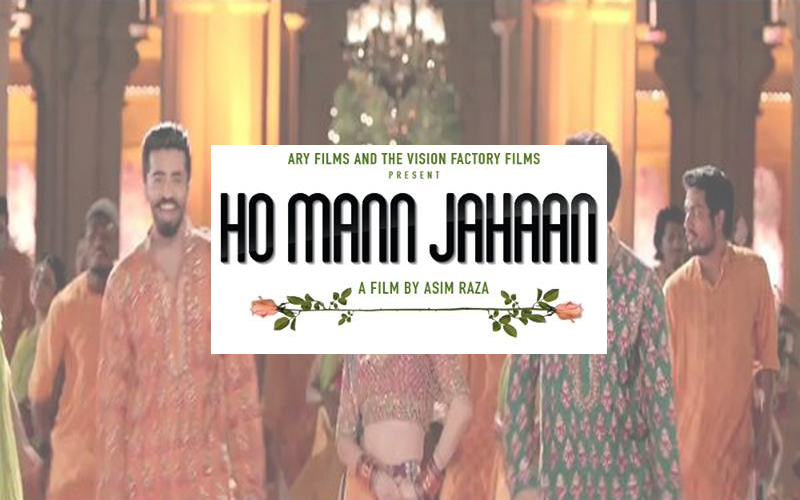 Ho Mann Jahaan is getting viral and trendy through out the nation. Recently, Ho Mann Jahaan’s team announced Shakar Wandaan Dubsmash Video Contest. So Today, I am selecting Top 5 Dubsmash of Shakar Wandaan.
Shakar Wandan is one of the à la mode music collection of Ho Mann Jahaan Pakistani Movie. One was told that the lyrics of the Shakar Wandaan song are less in Punjabi and more in Marwari. Marwari is a language that traces its roots to Rajasthan. Accompanying him on the banjo is Tanveer Tafu who has been playing the instrument for almost two decades as a part of various soundtracks for Pakistani films.

2. The Qavi Sahab, Yasir Nawaz with Imran Abbas, all together performed so well and got the place of Top 2.

5. Saim’s Dubsmash ‘Probably he is the same Saim Ali, The Pakistani fashion designer’.