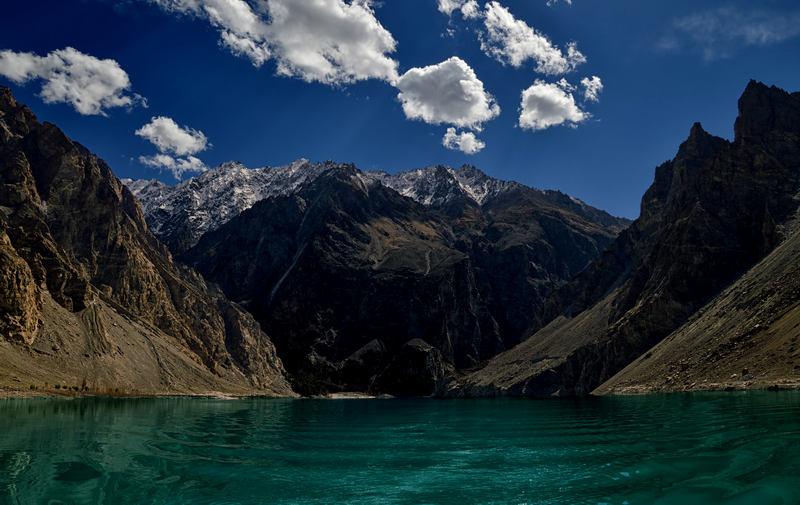 Today, I am sharing 10 Places as the rationale which make it clear that why Pakistan and Ireland seem like Twin Countries. Have a look at my collection of indagation.

The Sheosar Lake on the Deosai Plains and the Conor Pass on the Dingle Peninsula are one of those places in Pakistan and Ireland that will take your breath away without fail, no matter how many times you’ve seen it.

Fairy tales come true in fairy lands, The Pir Chanaci, Muzaffarabad and Kingdom of Kerry feel like two places of world up above the clouds in these photos.

Some streets are also look-alike

The Cliffs of Moher and Ormara as the shores of beach

The two tree lined roads are quite similar to the roads of Game of Thrones, one is named as Dark Hedges in County Antrim in Northern Ireland and the other is in Margalla Hills, Islamabad, Pakistan.

Inis Meain, with its handmade stone walls, and Taxila is an important archaeological site in Rawalpindi District, retain that feel of bygone eras

Even the Animals are humble

The rural photos steal the show but the urban have their own style, beauty and elegance like Dublin and Karachi