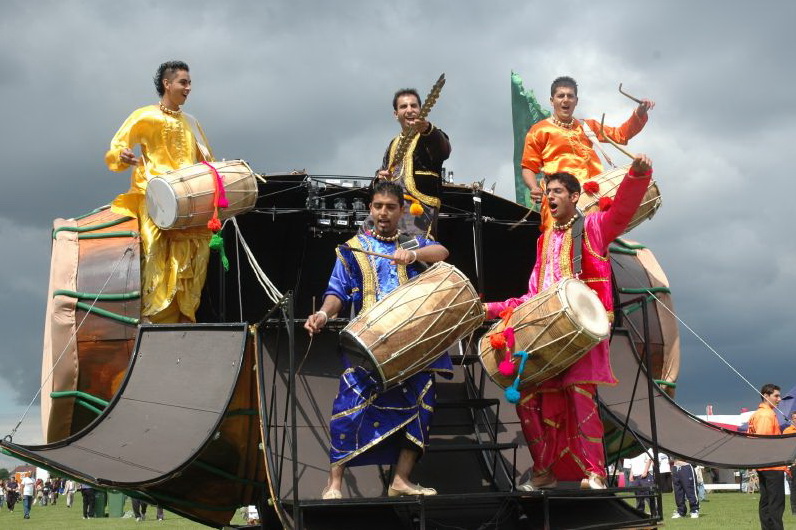 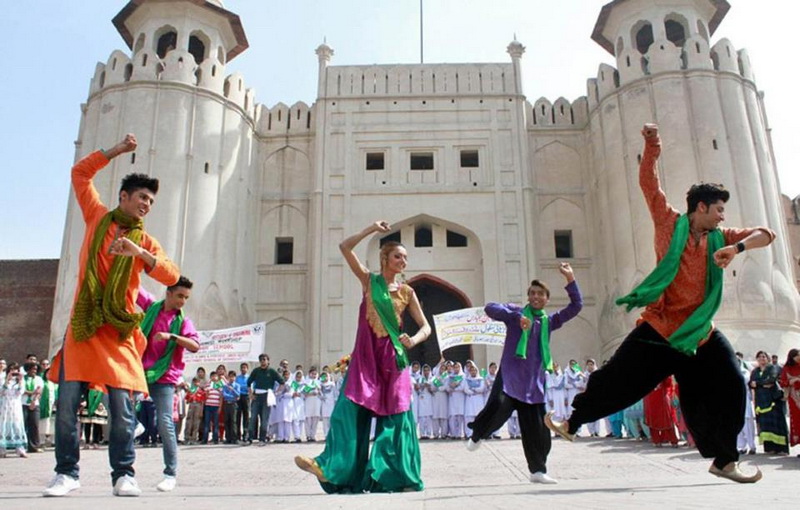 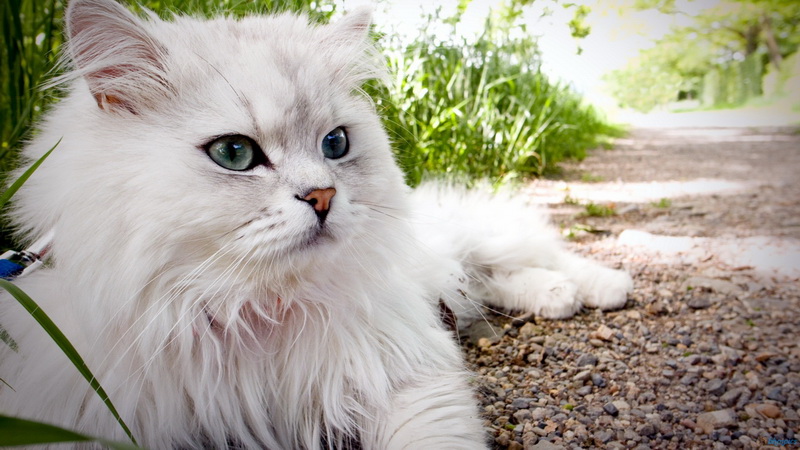 3. Punjabi is the 10th most widely spoken language (2015) in the world.
About 100 million people in the world are native speakers of Punjabi, most of them based in Pakistan and India. 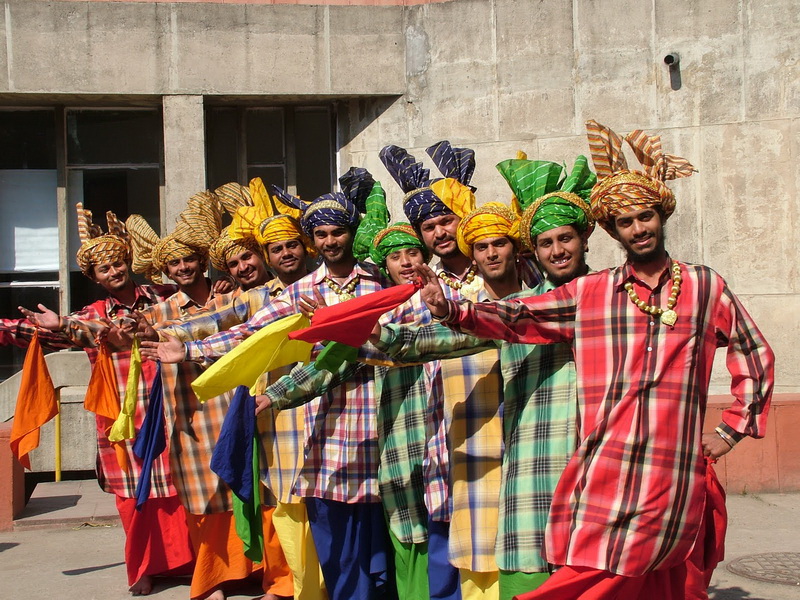 4. Punjabi is now The Third Language in Canada’s House of Commons.
Punjabi speakers make up about 1.3 per cent of Canada’s population. About 430,705 Canadians identified Punjabi as their mother tongue, making it the third most common language in the country after English and French. The 20 Punjabi-speaking lawmakers elected recently represent almost six per cent of the House of Commons. 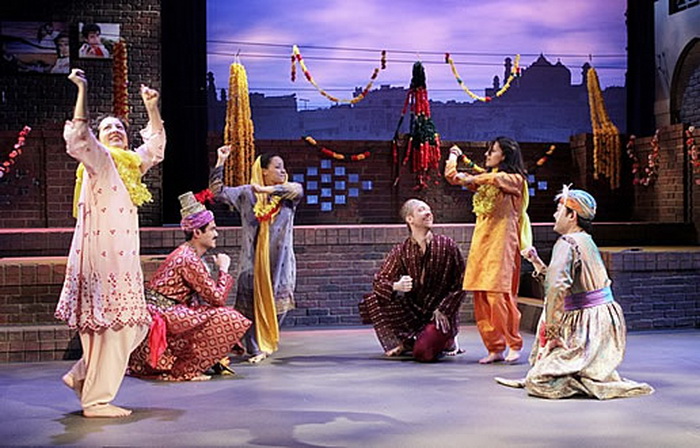 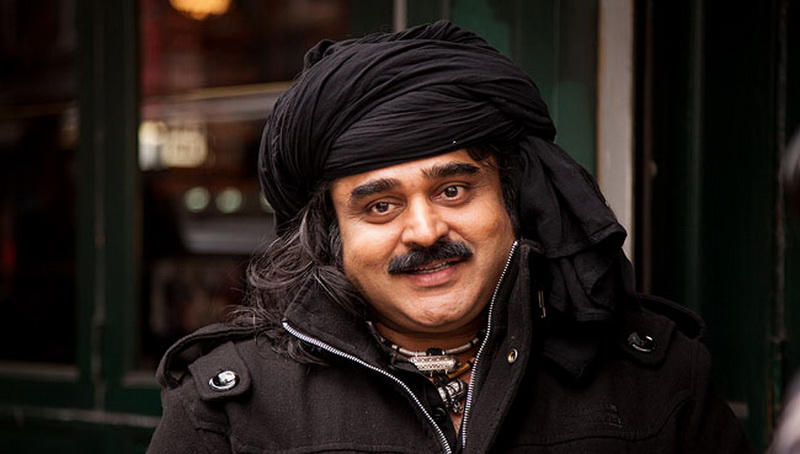 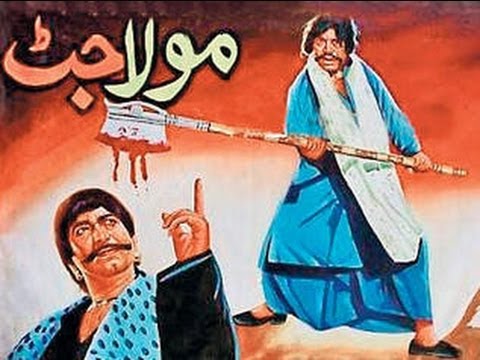