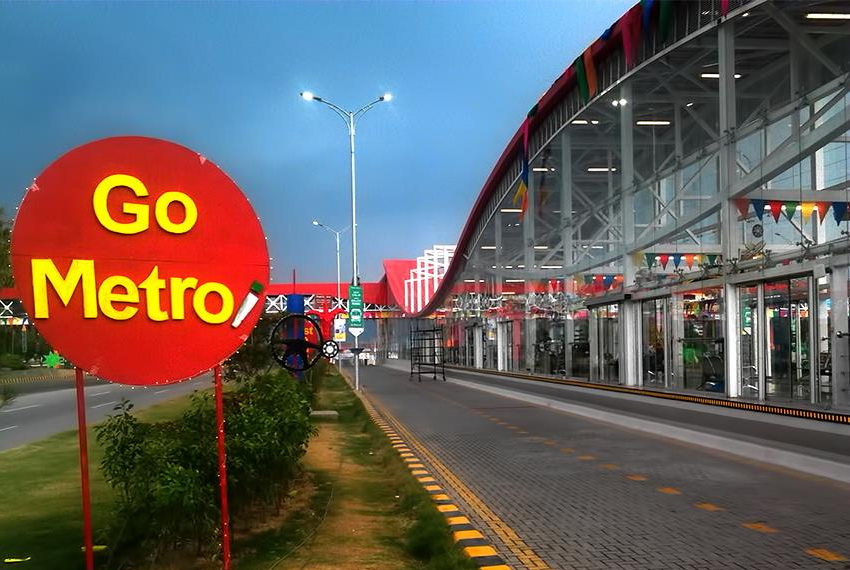 No doubt Metro Bus Islamabad is a fresh breeze for Pakistani nation. The 68 air-conditioned buses will be serving Pakistani citizens en route to Islamabad and Rawalpindi. These buses will carry an estimated 135,000 passengers a day along exclusive, signal-free lanes, links the neat, leafy capital with its sprawling twin city Rawalpindi. The project was built in 13 months short time period at a cost of 44.84 billion rupees ($448 million) shared by the federal and Punjab governments. Turkey has given these red color metro buses to run between 23-kilometres (14-mile) with in 24 stations of twin cities. The stations are well- equipped with modern facilities to facilitate the commuters of twin cities.  Ticketing booths, escalators and overhead bridges have been constructed at the stations for the convenience of the commuters. Buses route are from Islamabad Secretariat to Saddar Rawalpindi. It is so mirage that people can enjoy a ride in an air-conditioned bus in the height of summer.
I am going to share photos of Mr. Ammar Shahzad, Former Youth Parliamentarian in this post, while chatting with him, he mentioned that he thinks it will benefit a lot 1.5 daily commuters between Rawalpindi & Islamabad. The ticket of Rs.20 is pretty affordable and reaching Islamabad within 20 minutes by metro whereas it take at least 1 hour by car. 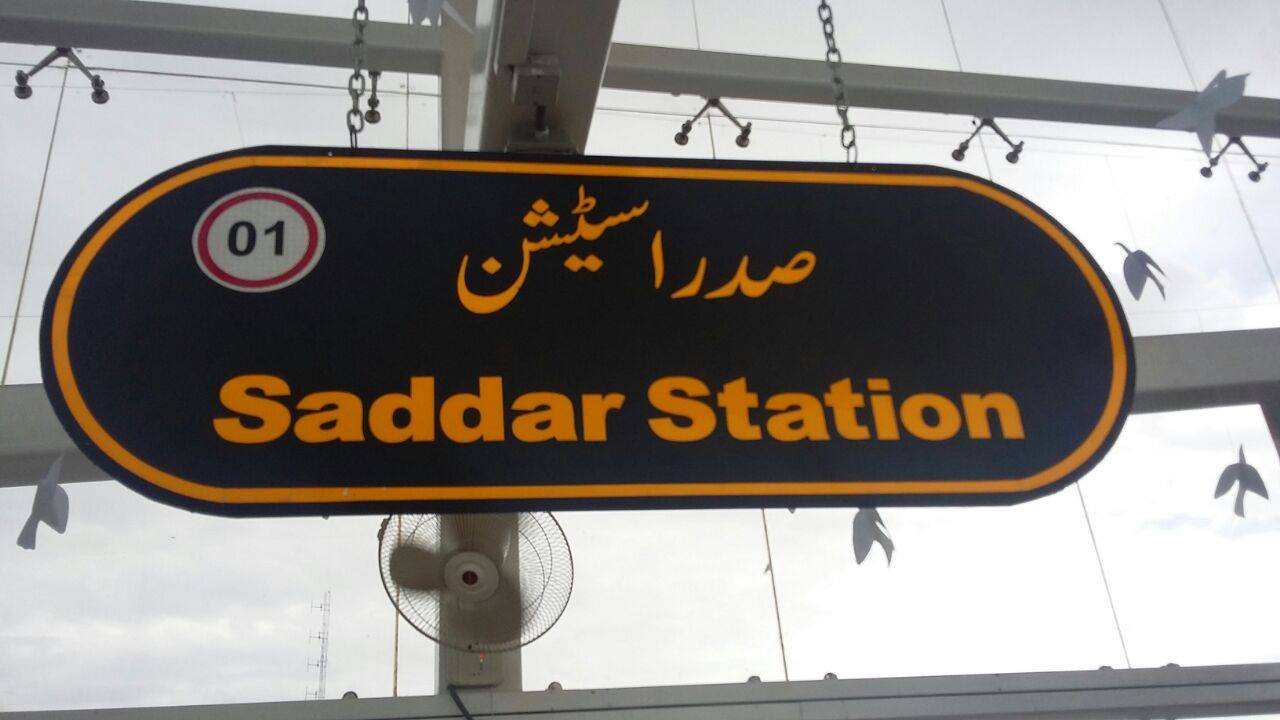 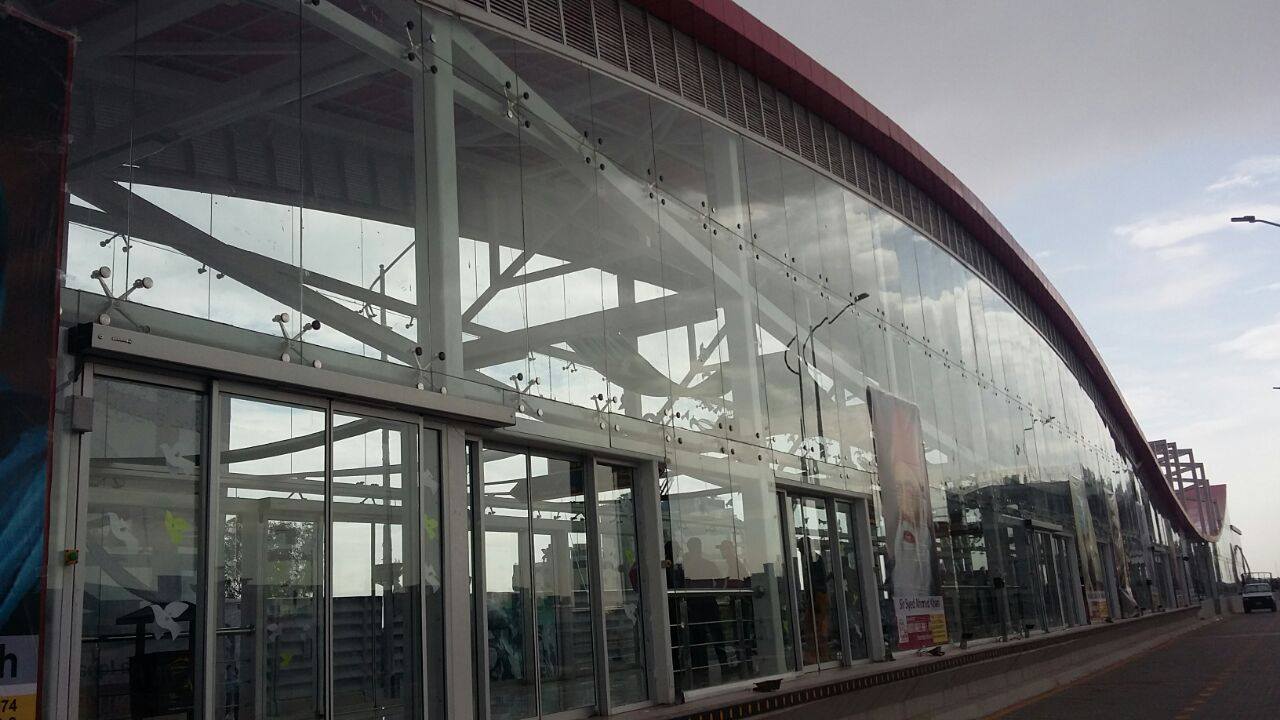 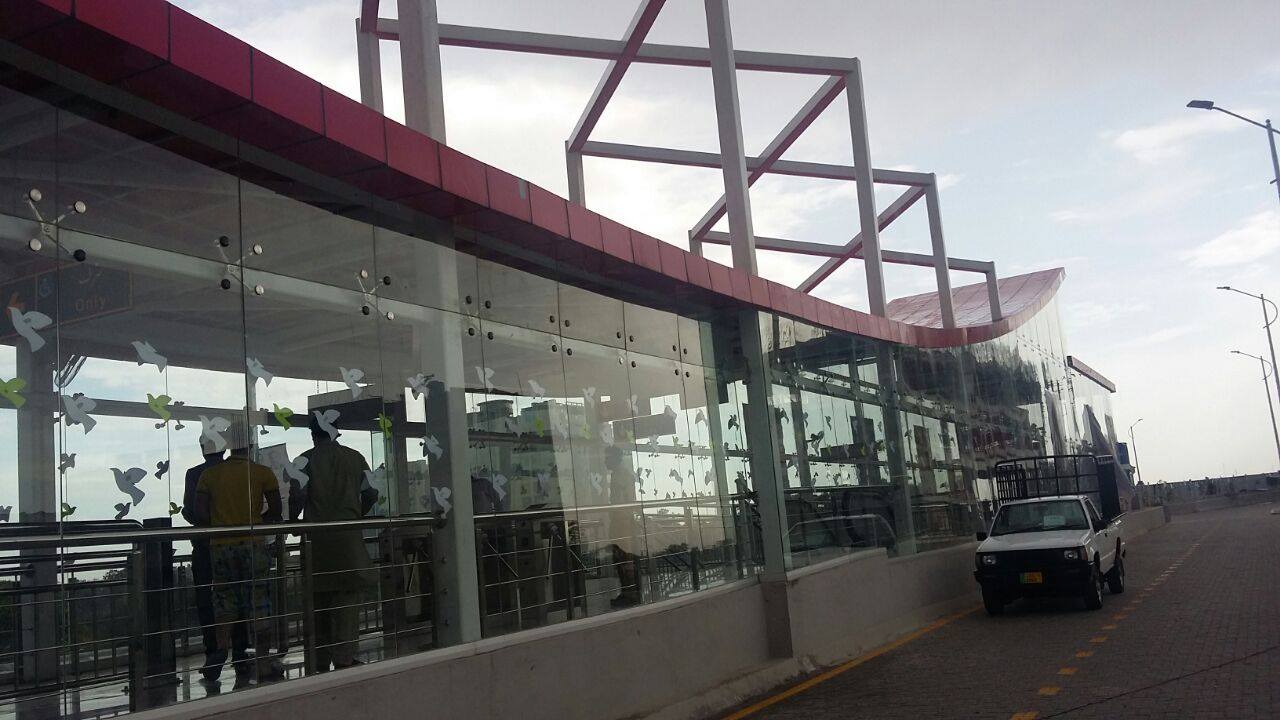 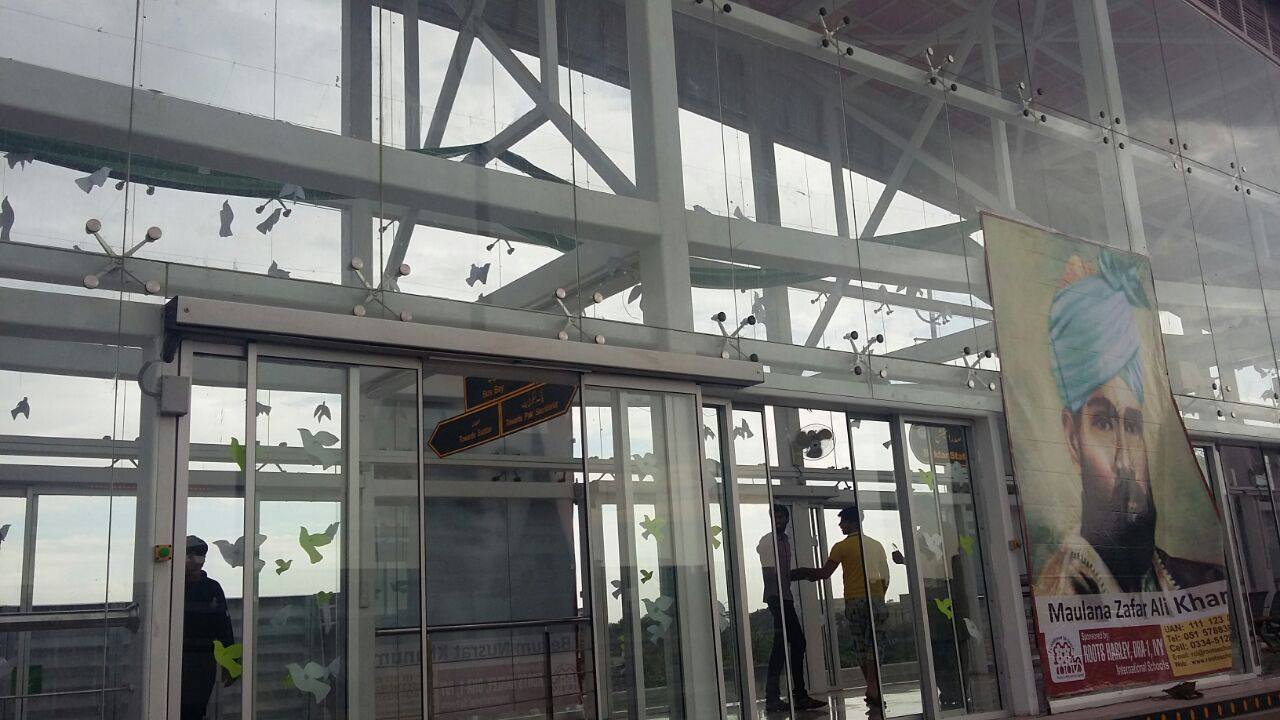