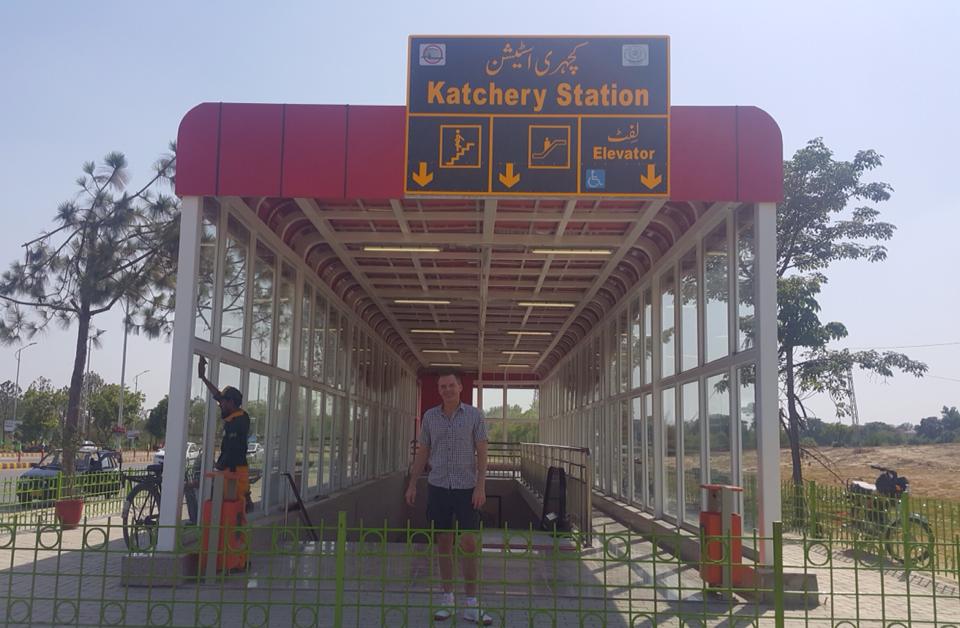 Today I saw a magnificent post in Denmark Embassy’s facebook page highlighting as Islamabad-Rawalpindi Metro Debut. They mentioned that on Sunday afternoon, H.E. Mr. Jesper Møller Sørensen Ambassador of Denmark was an ordinary citizen of Islamabad. Together with a couple of colleagues, he commuted through the new Metro Bus in Islamabad. As other passengers, he was standing in line to pay for his token. He was also body-searched by the friendly security guard. During the bus ride, the Ambassador also had the chance to interact with local commuters. It is such an inspiring act by Embassy of Denmark. I am sharing some photos taken from the page of embassy. 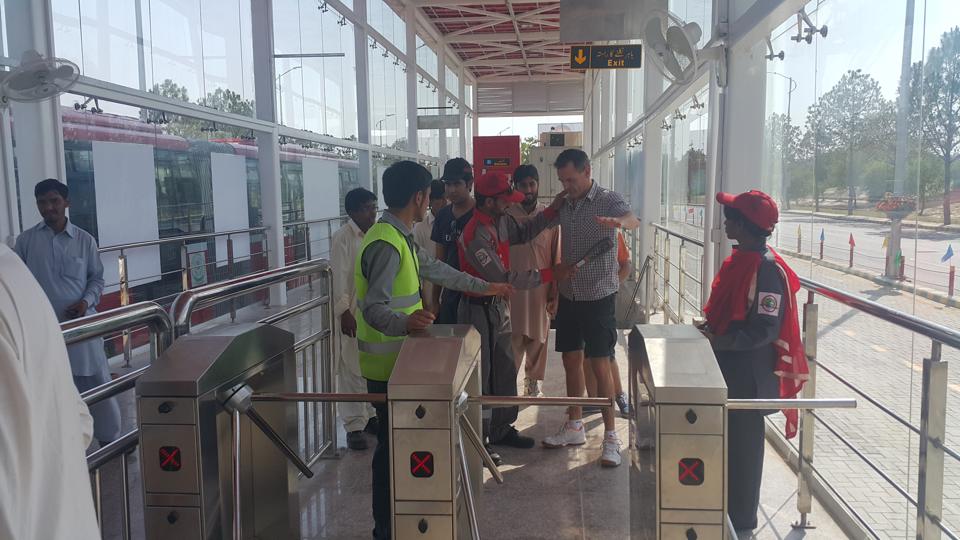 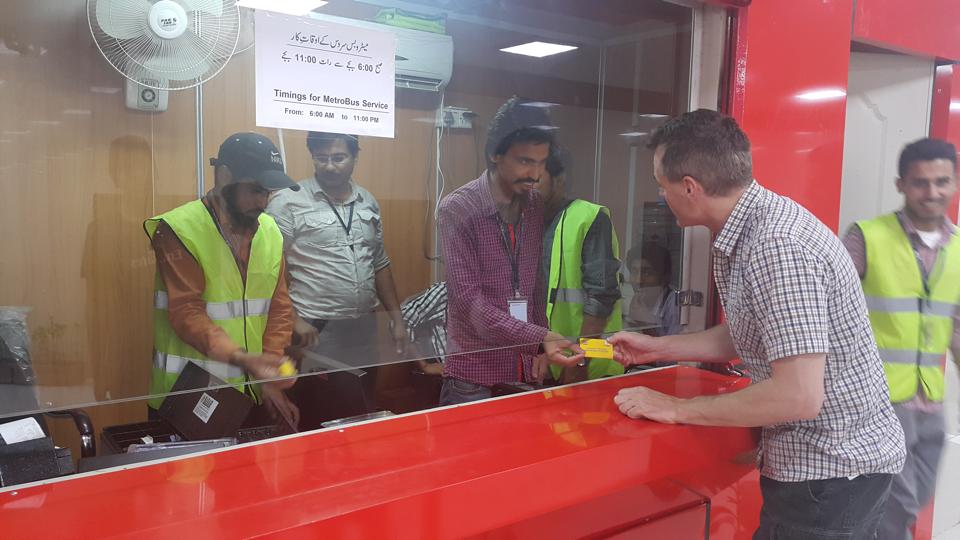 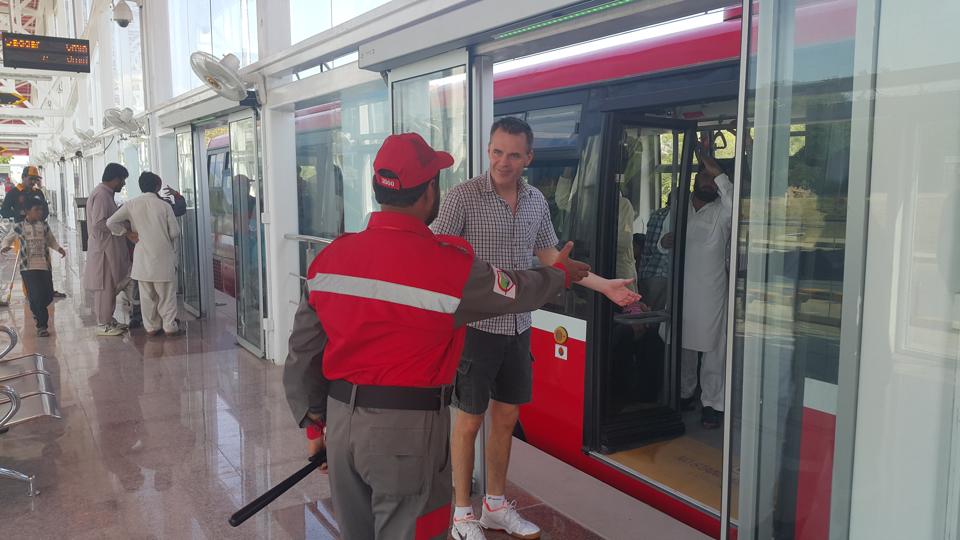 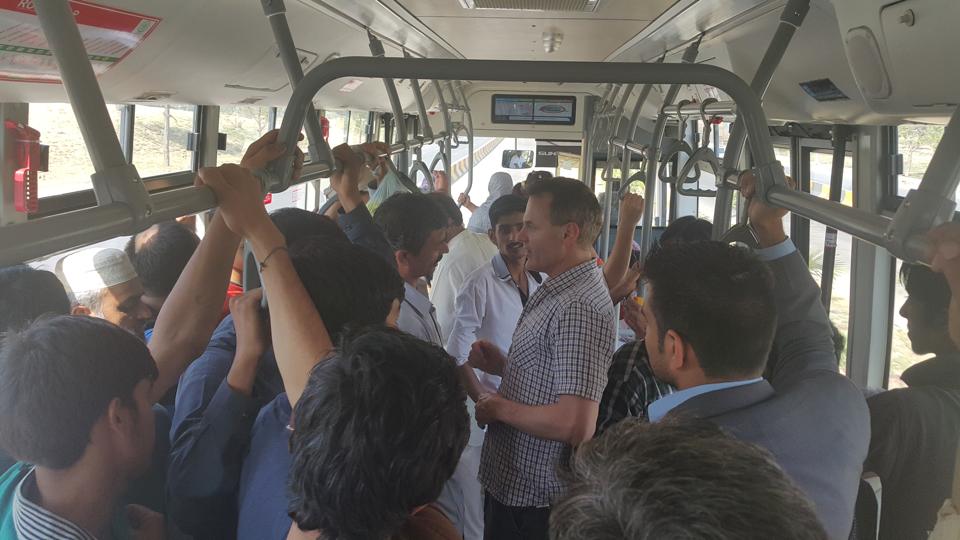 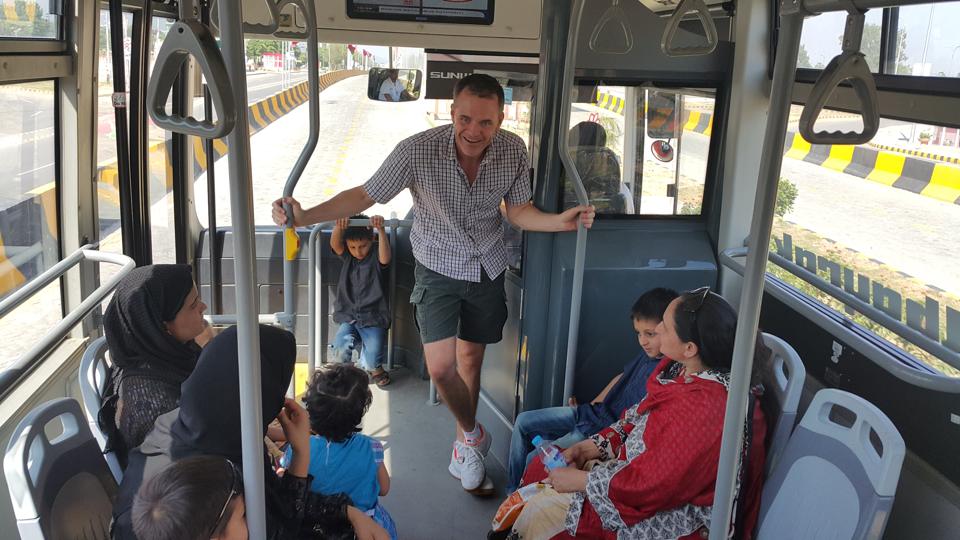