Net Neutrality and Internet.org are the two burning debates of World are not in Pakistan yet. But still Internet.org has inaugurated in Pakistan after its 3 months success in India. Pakistani people are more genius to find topics to discuss vigorously on social media but this time we are silent on some huge developing rights awareness issues related to IT and Internet sector where half of the population serves 14 hours a day. Let’s have a brief look on both issues.

Internet.org
One of the best things of internet is that what ever you dream, it will come true one day. And this time Facebook has dreamed a big welfare concept named as internet.org which was founded in 2013 and take off its first take in Zambia in the year of 2014. Internet.org aims to provide free Internet access to poor countries and rural, remote areas.

Pakistan is the twelve countries which have allowed internet.org. Zambia, Tanzania, Kenya and Colombia have inaugurated internet.org completely in their countries. At the other side Ghana, Philippines, Guatemala, Indonesia, Bangladesh and Malawi are serving internet.org facilities through one network provider, where as India opened internet.org with only Reliance Communications on 10 February 2015 and Pakistan has opened internet.org at Telenor network on 28 May of 2015.

Mark Zuckerberg has already taken as a foe of internet provider companies where as facebook claims its mission, is to connect billions more people to the Internet. Now so many websites have opened their zero networks like Wikipedia Zero, Facebook Zero and Google Free Zone, and Zero-rating, Alliance for Affordable Internet, Project Loon and Geostationary balloon satellite projects have also entered into the serving lists. But telecom operators that build networks in the far corners of the world are just as likely to view Facebook as a problem.

#NetNeutrality
Net Neutrality is the Internet’s guiding principle: It preserves our right to communicate freely online. This is the definition of an open Internet. Net neutrality is also known as network neutrality, Internet neutrality, and net equality. This is the principle that Internet service providers and governments should treat all data on the Internet equally, not discriminating or charging differentially by user, content, site, platform, application, type of attached equipment, or mode of communication. The term was firstly given by Tim Wu in 2003; Tim is a law professor in Columbia University.

Recently, the U.S. Federal Communications Commission (FCC) approved “net neutrality” rules that prevent Internet providers such as Comcast and Verizon from slowing or blocking Web traffic or from creating Internet fast lanes that content providers such as Netflix could pay to use. Internet application companies are advocates of neutrality.

Many people in world including India are not in favor of net neutrality as well as internet.org and they also believe that internet.org is against the Net neutrality law and these two can create monopoly which will kill all startups for sure, and that’s how some campaigns like #NetNeutrality #SaveTheInternet are working with full swing and enthusiasm though many big fishes of telecom industry like Samsung, Ericsson, MediaTek, Opera Software, Nokia and Qualcomm are supporting internet.org worldwide and Yahoo!, Vonage, eBay, Amazon, IAC/InterActiveCorp. Microsoft, Twitter, Tumblr, Etsy, Daily Kos, Greenpeace, along with many other companies and organizations, have also taken a stance in support of net neutrality. Meanwhile Facebook has already claimed that Internet.org has gained 800,000 Users in India since its release. Facebook says that about 20 percent of Internet.org users were previously not active on mobile data and thus, Internet.org is bringing new people online. No matter people support internet.org and net neutrality or not but these huge debates have cleared that these laws and programs will create many perplexities and complexities in future. 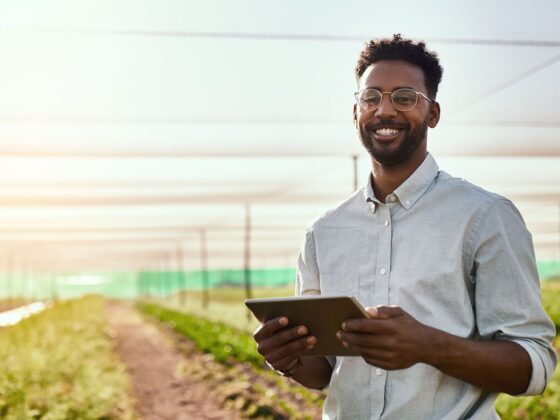