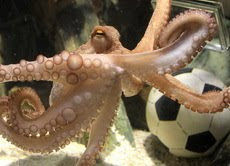 Paul the octopus was famous for his football world cup predictions. Paul was found dead earlier this morning in his aquarium. A public report has disclosed that he has died because of heart failure. He was a male common-octopus. Common-octopus belongs to the Octopus vulgaris classification. This specie of octopus is the most studied and researched. Paul was two years and eight months old. He lived eight more months then a common-octopus.

Paul was a well-known citizen of Oberhausen. Oberhausen is a city of Germany. It is famous for its European route and industrial heritage. He was born in the month of January of the year 2008. He did swim his early days of life in the sea of England. He was captured from the English Channel near the coast of Weymouth. The Weymouth is a big coastal town of Dorset, England. There are also some rumors that Paul octopus was a part of the waters of Elba, Tuscany of Italy. 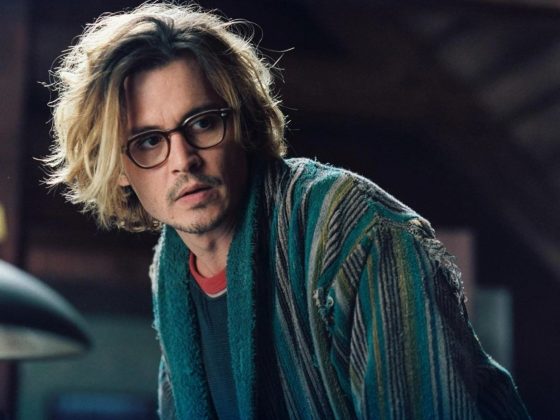