Runaway Jury is a famous American movie. Runaway Jury was released in the year 2003. It comes in the categories of thriller and drama. Gary Fleder was the director of this film. Gary Fleder is a famous American movie director. He has also created many marvel pieces as a screenwriter and a producer. “From the Earth to the Moon”, “Things to do in Denver when you’re dead” and “Don’t say a word” were his top rating movies.

This movie is based on a case in which jury plays a major role. Runaway Jury is also available online for sale. This movie was produced by Gary Fleder, Christopher Mankiewicz and Arnon Milchan. The cast of the film was John Paul Cusack, Dustin Lee Hoffman, Bruce Travis McGill, Eugene Allen Gene Hackman and Rachel Hannah Weisz. John Cusack is an American actor and screen writer. 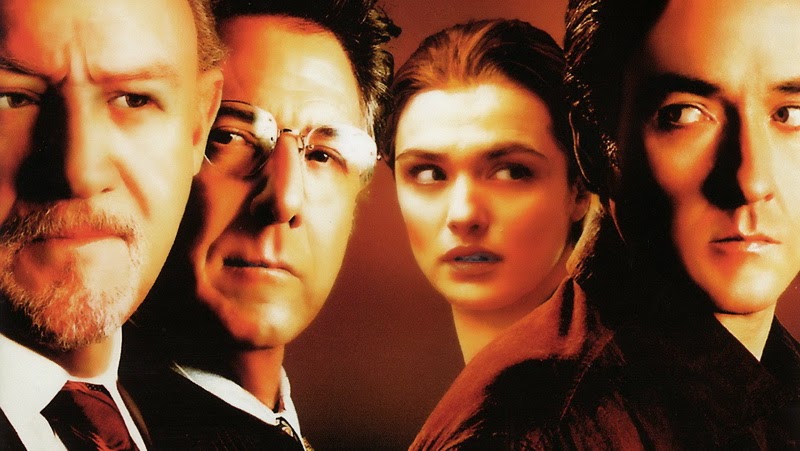 Rachel Weisz played a female lead character in this movie. She has played major roles in “The Mummy” and “The Mummy Returns” movies. Runaway Jury was based on a novel of John Ray Grisham despite critiques has deny the creativity elements of this movie whom have dumped the original theme of the novel “The Runaway Jury”. The Runaway Jury Novel was in English Language. It was based on thrill drama of legal issues.

This book was published first time in the year 1996. The novelist of this book is a famous American writer, lawyer and politician. He is writing since the year 1989. His expertise is in crime, fiction and legal thriller writings. Books of Grisham have made record of 250 million copies sale, worldwide. 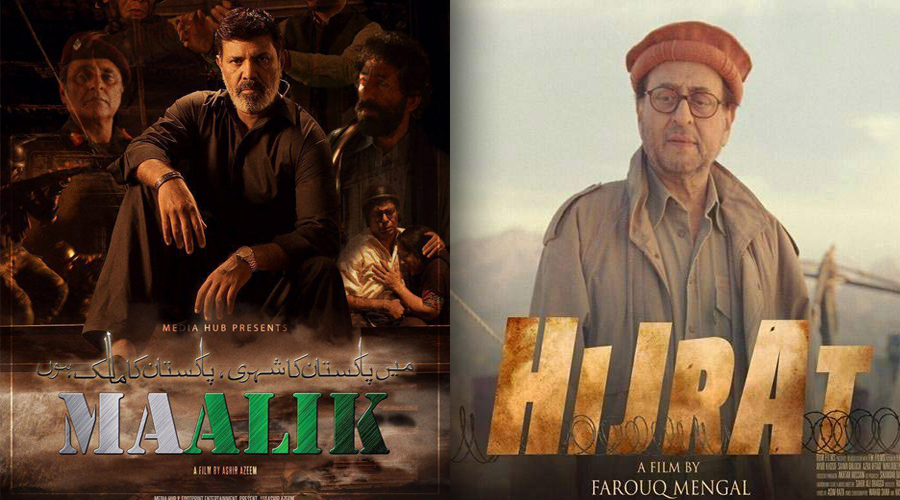 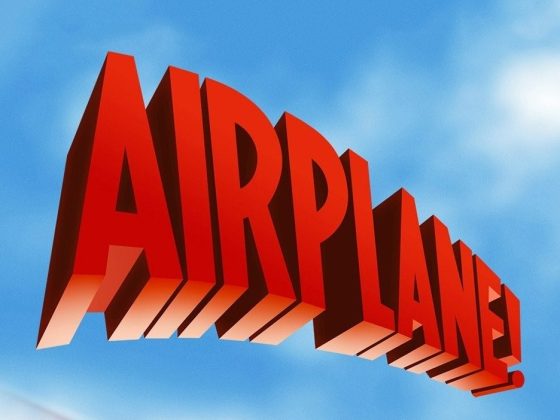 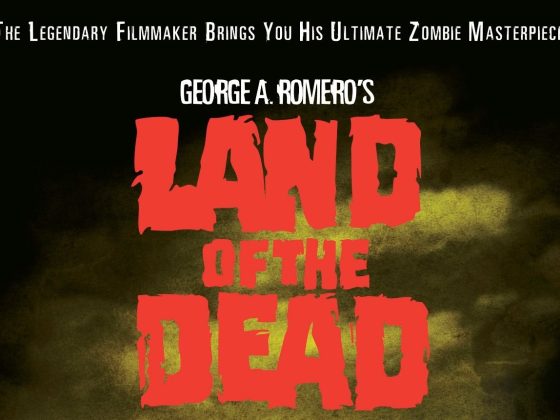