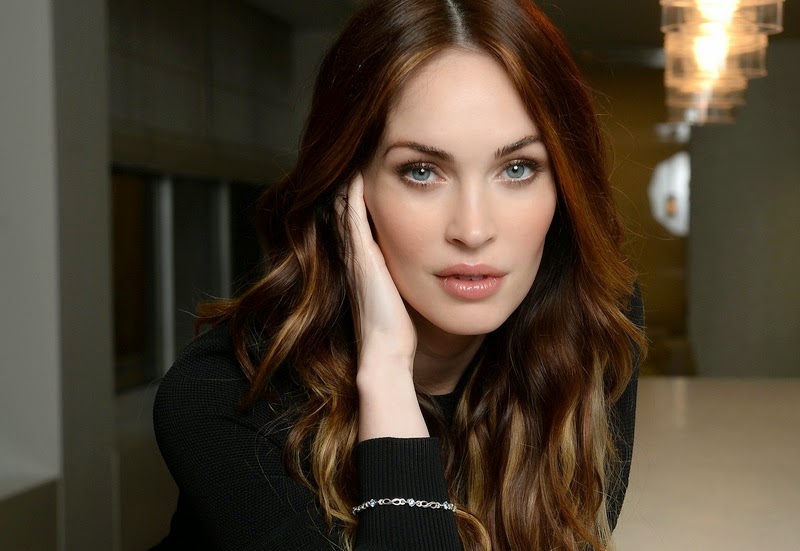 Clubbed thumb is an inherit disorder disease. Clubbed thumb or Clubbing shortens thumb and rounds the end of the bone and makes thumb-nail shorter and wider in size. Clubbing is also known as Drumstick fingers and Hippocratic fingers. This disease can affect humans’ limbs like arms and legs.

Megan Fox is a famous American model and actress. Megan Fox is legally known as Megan Denise Fox. She was born on 16 of May in the year 1986 in the Oak Ridge City of the Tennessee State of United states of America. She has recently done an advertisement of Motorola mobile phone, which was The Super Bowl Motorola company advertisement.
Check the Image of Focus on her Thumb.

This advertisement has made her on top of current gossips and news of America as her “BDD” thumbs can be seen easily in this add-film. She is not only the celebrity who is affected of this disorder though a famous American musician “Corey Stein” has also suffered from the same Brachydactyly type D.

Megan was got marry with Brian Austin Green in the year 2004. She has been ranked as a top model for various times as on top-2, top-16, and top-18 ranks by the Maxim magazine of America. She has recently played major roles in “Transformers: Revenge of the Fallen”, “Jennifer’s Body” “Jonah Hex Leila” and “Passion Play”.

She started her carrier in the year 2001. She acted first time in a television series. She has played marvel roles in “Confessions of a Teenage Drama Queen” and “Transformers”. Her best movie Transformer three is expecting to be release in coming year 2011.