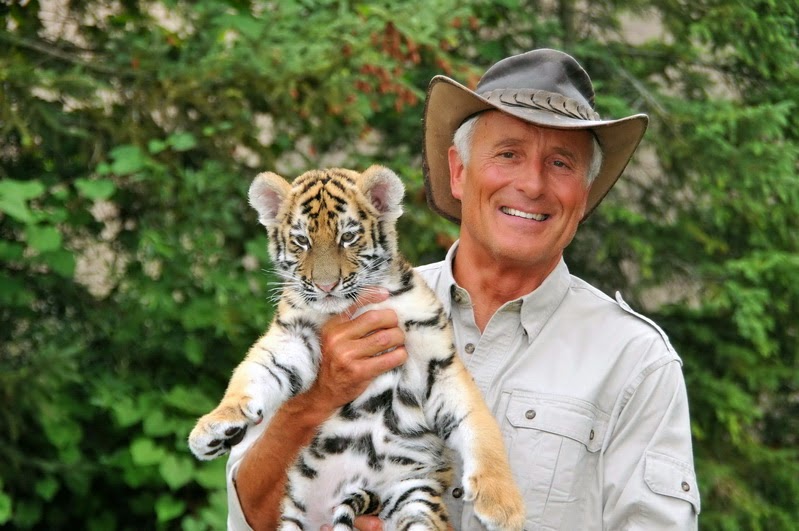 Jack Hanna is legally known as “John Bushnell Jack Hanna”. He is a famous “Zoo Keeper” of America. Jack Hanna is commonly called with the name “Jungle Jack”. Jack was born on 2 of January in the year 1947. He was born in the “Knoxville”, which is the third largest city of Tennessee State of United States of America.

Jack Hanna is not only a famous American Zoo Keeper but he is also a famous author and television personality. He is working as a Director of “Columbus Zoo and Aquarium”. The “Columbus Zoo and Aquarium” is a zoo, which works under a non-profit organization. This Zoo is in the Powell City of the Ohio State of United States of America. Scioto River goes in between from the territory of Columbus Zoo. This Zoo is also named as a “USA Travel Guide” in the director-ship of Jack Hanna. Columbus Zoo has five thousands and eight hundreds animals. These animals belong from various species.

Jack graduated in business and political science in the year 1969 from a private collage “Muskingum University” of New Concord City of Ohio State. He got marry with “Suzy” in his collage time. Suzy was the cheer leader in Muskingum collage. He had ducks and donkey as pets in the hostel of Muskingum Collage.

Jack has successfully demonstrated animals on different television channels. He has demonstrated many wild animals in “Good Morning America Show”, “Larry King Live”, “Nancy Grace” and in many other shows. He has hosted his own television reality show Jack Hanna’s Animal Adventures in the year 1993. He has written many books for children. He wrote “Monkeys on the Interstate” Book in the year 1989.