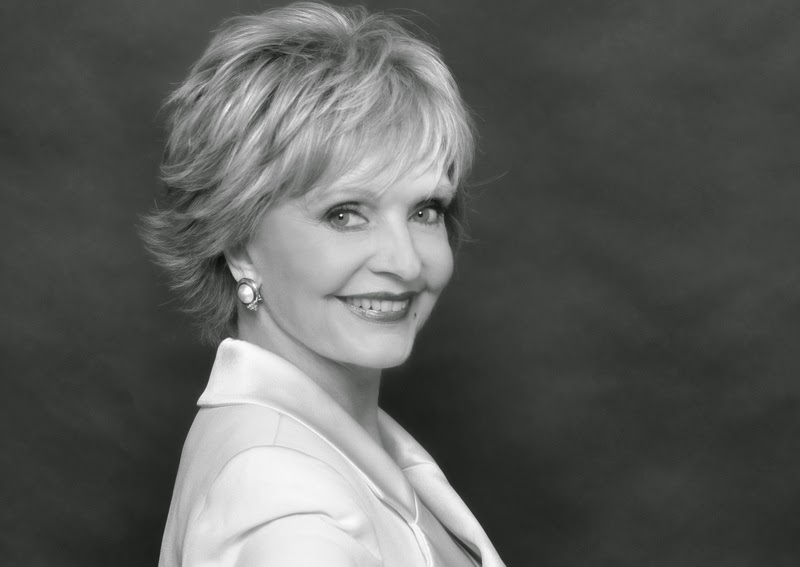 Florence Henderson is the daughter of a home maker and sharecropper. She follows Roman Catholic religion caste. She did her graduation in the St. Francis Academy of Owensboro City of Kentucky State. She did major in arts from American Academy of Dramatic Art in the New York City of America. She started her carrier as a singer from Broadway Theater. She has performed Wish You Were Here musical book in the year 1952

“Hollywood Hills Amphitheater” is honored to have hand prints on its floor of Henderson. Florence has recently announced in “CBS Morning Show” of Sunday that she is writing an auto-biography and this memoir will be published soon by the Utah publisher company.

She has played major roles in various movies such as “Song of Norway”, “Shakes the Clown”, “Naked Gun 33⅓ The Final Insult”, “The Brady Bunch Movie”, “Holy Man”, “For Heaven’s Sake” and “Venus & Vegas”.

Brady Bunch was first time telecasted on ABC American channel on 26 of September in the year 1969. This series was telecasted till eight of March of the year1974. This sitcom was successful production of Sherwood Schwartz. She was cast for the role of a mother in the series. Robert Reed, Barry Williams, Christopher Knight, Susan Olsen and Ann B. Davis were the co-starred of her in this show.