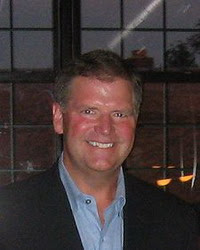 Bill Brady is a famous politician of America. Brady is formally known with his full-name “William E. Bill Brady”. Bill Brady was born on 15 of May in the year 1961. He was born in the Bloomington City of Illinois State, which is the 21 state of United States of America.

Bill Brady completed his graduation from “Central Catholic High School”. He also studied in an independent undergraduate university “Illinois Wesleyan University” of Bloomington City, Illinois. Bill Brady is married with Nancy. Brady and Nancy have one daughter and two sons.