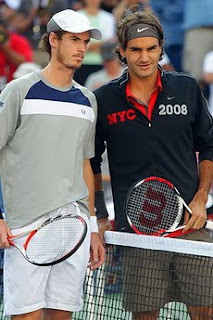 Roger Federer was born on August 8, in the year of 1981. He is a Swiss Professional Tennis Player. This twenty eight years old player is on the first position of singles tennis from the last two thirty seven weeks. He lives in Wollerau City of Switzerland.

Andy Murray was born on 15 May in the year of 1987. He is number one Britain player. He born in Glassgow city of Scotland. 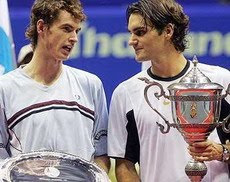 Rafael Nadal won Grand Slam Singles of Australian Open in the year of 2009. This year, Rafael Nadal has defeated from the quarter finals of grand slam tournament.