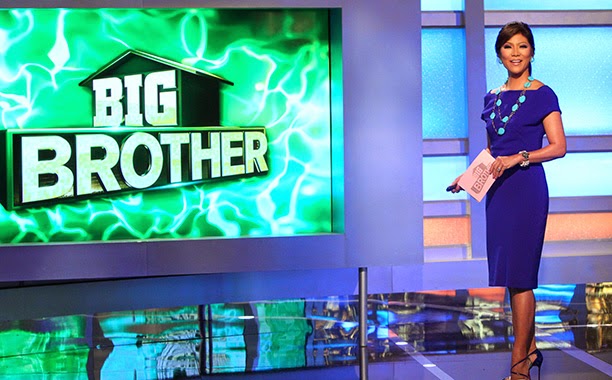 Julie chen is an illustrious anchor, journalist, and producer, she was born in Queenn, New York on 6 January, 1970. Her grandfather was an industrialist of Burma and her father was a politician. Her overall personality is remarkable intelligent, she holds the tag of “Most Intelligent” at junior High school.

Julie chen was graduated in journalism from the University of Southern California. She joined CBS Morning News in June 1989 besides; she joined ABC NewsOne and did striking work for one season as a desk assistant. In 1995, she did work as a news anchored for WDTN-TV and had traveled to Dayton and Ohio.

Chen’s early morning shows for CBS Morning News and The Early Show left unripe impact at audience minds. Julie chen become the most popular news anchor in 2002, and she hosted the Big Brother in 2000 and during this season, she faced criticism from the audience but Chen’s took all cristism in the good way and spoke loudly at her interviews that public has been right to express their views.

Folks gave her the nickname “Chenbot.” And she did not mind being called “I am the Chenbot!” on the CBS Early Show. Julie chen is very much aware that it’s a part of media and by the good gesture, we could handle the criticism.

Julie chen wed to Leslie Moonves in December 2004, Leslie Moonves is the President and Chief Executive Officer of CBS Corporation. Moreover, he served in Viacom, Inc., as co-president and co-chief operating officer. He is the nephew of David Ben-Gurion, who was the first Prime Minister of Israel.