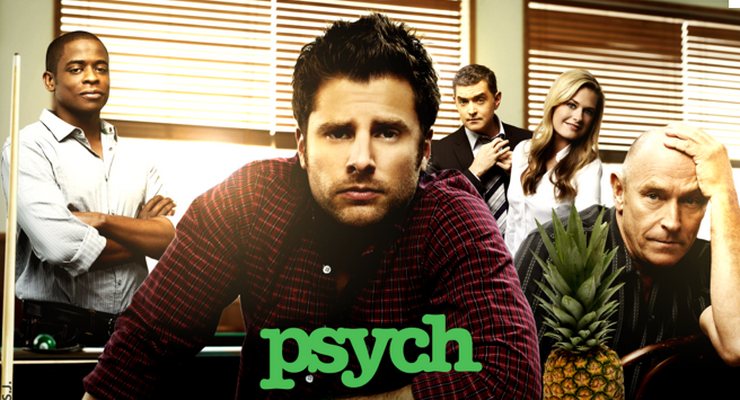 James Roday did his bachelor in fine arts from “New York University’s Experimental Theatre Wing”. He made a theatre company with Brad Raider named as “Red Dog Squadron” in the city of celebrities “Los Angeles”. He did ad-campaign for Juicy Fruit Gum. He performed in Rolling Kansas, Miss Match, Providence, Gamer and many others.

Roday was cast in Psych TV drama in the year of 2006. Psych is a most popular American criminal comedy television series. This series is based on Santa Barbara Police Department. Roday did role of a young crime consultant “Shawn Spencer”. He got into serious relationship scandal with Maggie Lawson who is his co-star in Psych. He was also nominated as a best actor for this TV-series.

James David Rodríguez’s pictures of the movie Rolling Kansas are most popular gossips of American TV industry. Although he found 62nd place earlier in the “100 Most Beautiful People” of Peoples Magazine issue of the year 2007.