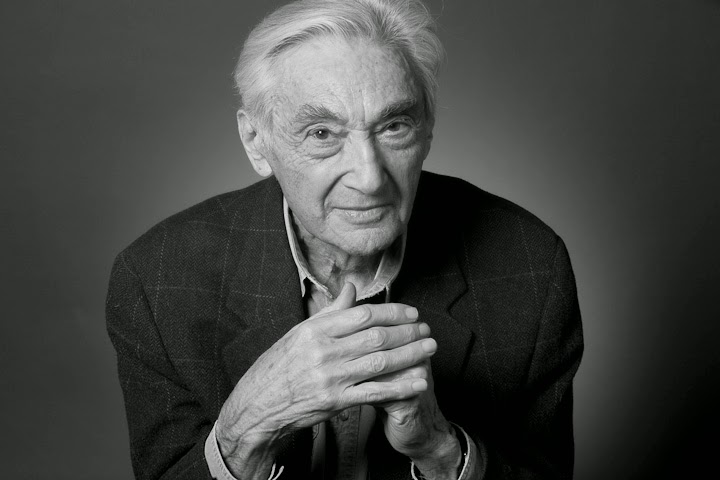 “Howard Zinn” the famous American historian and retired but honored professor died by a heart attack in the age of 87 years on Wednesday, 27 of January, 2010. Howard Zinn was born on 24 of August, 1922 in the second largest in area town “Brooklyn” of New York City. He has left one daughter “Myla Kabat-Zinn” in his heiress.

Howard Zinn died Santa Monica which is the City of Los Angeles County, California. Two years ago “Roslyn Zinn”, wife of Howard Zinn died. Howard Zinn belonged from a Jewish family whom migrate to America in World War One. He served as a member of anti-war movement of America.

His first priority concerns were always civil liberties and civil right of population of whole world. He was against of attacks on the cities of Tokyo, Dresden, Hiroshima and Nagasaki though he served United States Army Air Force in the World War II as a fighter pilot. He had never support Iraq War through his last day. Zinn had always believed in defeating with brain concepts.

He wrote many books on the subjects of Political Sciences and History. “A People’s History of the United States 1492-Present” was his remarkable piece of history books in America. He wrote this book in 1980.