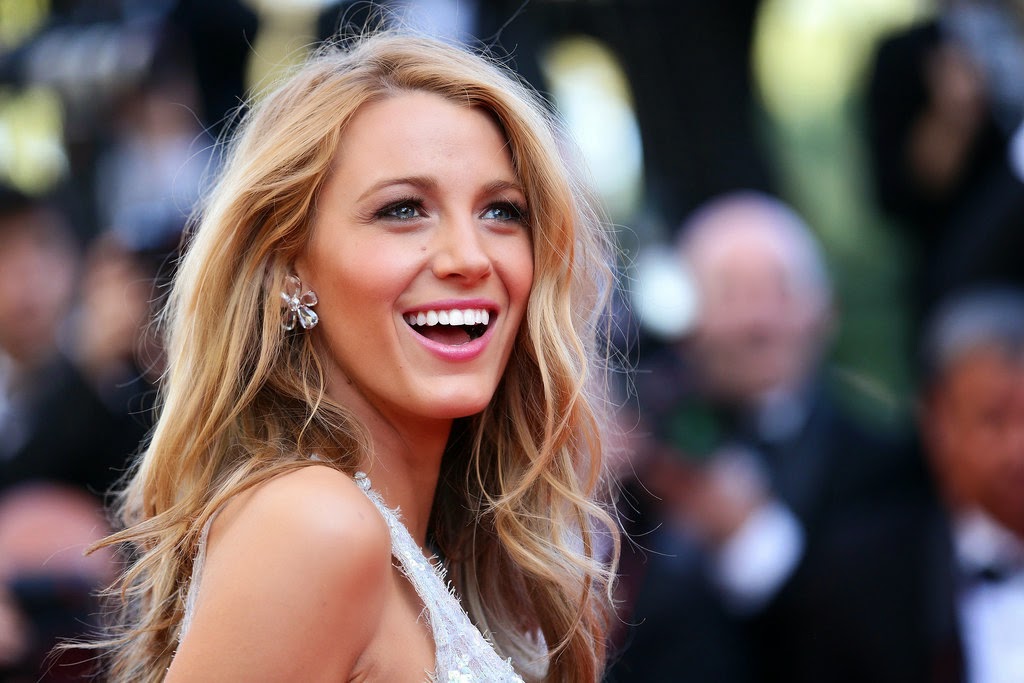 Blake Lively is well known by her complete name “Blake Christina Lively”. Blake Lively was born on 25th August, 1987 in Los Angeles, California United States. Blake Lively is a famous American actress. Her mother belonged to Georgia and a great model. Blake Lively got her early education from different school and she was considered as a slow moving student. After changing various schools she attended “Burbank High School” Burbank.

Blake Lively started her career when she was only eleven years old. Her father was a film director and she participated in 1998 famous film “Sandman”. After seven years she re – appeared in some other movies. She was hardworking and loyal to her profession. On result she was nominated for a “Teen Choice Award”.

In 2007 she appeared on Television as a “Gossip Girl” for the role of “Serena Van der Woodsen” and in 2009 she comes with “Saturday night live”.

Blake Lively honored by various magazines and she appeared as a title personality. Her love scandal to great actor Kelly Blatz was on its peak from 2004 to 2007. Kissing snaps of both actors were published in various magazines and highly noticed worldwide. In “United States presidential elections” she appeared as a big supporter of “Barack Obama”.